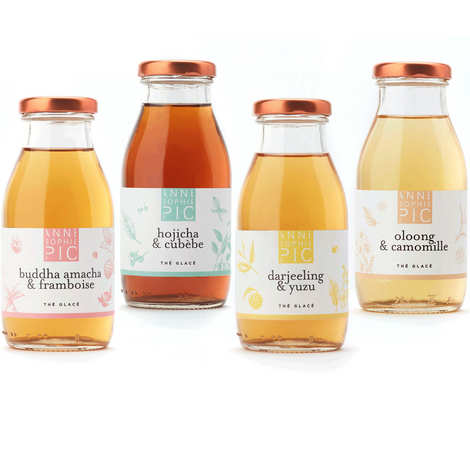 Discover all the rich taste and character of Anne-Sophie Pic's iced teas!

In the image of the House, the Anne-Sophie Pic range of iced teas reflects the exacting work carried out by its head sommelier Paz Levinson. Voluntarily short with 4 references, it offers the headwoman's favourite combinations of red fruits, citrus fruits and spices. It is her love of tea that Cheffe Pic invites you to share a little more!

This batch allows you to discover the 4 flavours:

Anne-Sophie Pic is a starred chef of international renown. Cooking is a family affair for her, who has run her father's 3-star gastronomic restaurant in Valence since 1992. She has since received numerous awards throughout the world and developed numerous projects that showcase her cuisine and the products she particularly likes. 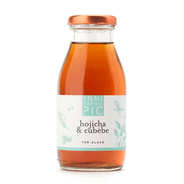 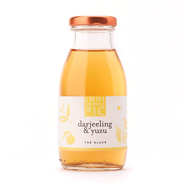 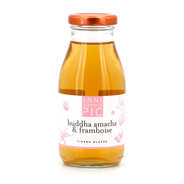 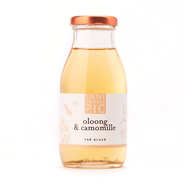