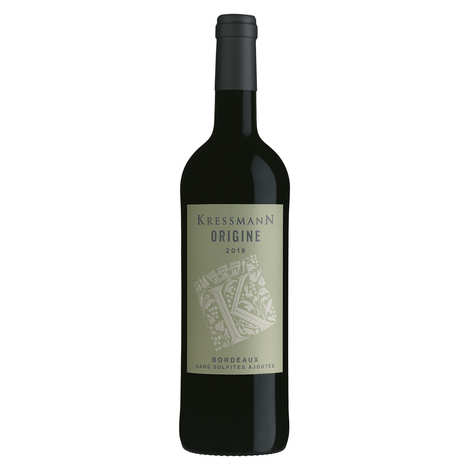 A Bordeaux without sulphites added, with the generosity and gluttony of Merlot

This wine is made without the addition of sulphites, made from 100% Merlot grapes, which gives a generous and gourmet wine.