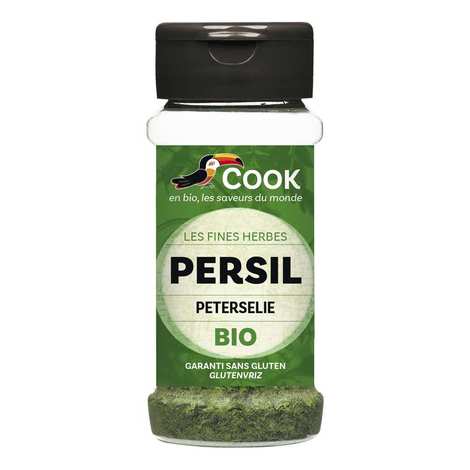 In parts of Europe, and particularly in West Asia, many foods are served with chopped parsley sprinkled on top. 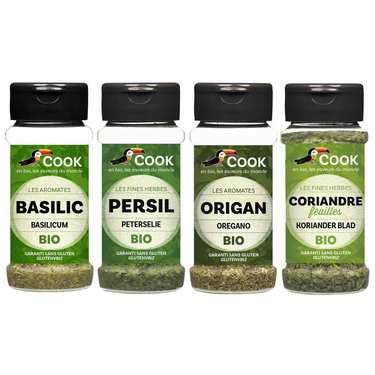 Cook’s must have spices Assortment

Parsley is a bright green, biennial herb, also used as spice. Having originated in Iran, it thus acquired its European name. It is very common in Middle Eastern, European, and American cooking. Parsley is used for its leaf in much the same way as coriander, although it has a milder flavour.

In parts of Europe, and particularly in West Asia, many foods are served with chopped parsley sprinkled on top. The fresh flavour of parsley goes extremely well with fish. Parsley is a key ingredient in several West Asian salads, e.g., tabbouleh which is the national dish of Lebanon. In Southern and Central Europe, parsley is part of bouquet garni, a bundle of fresh herbs used to flavor stocks, soups, and sauces. Additionally, parsley is often used as a garnish. Persillade is mixture of chopped garlic and chopped parsley. Gremolata is a mixture of parsley, garlic, and lemon zest.

To use with your meat, sauces, salads, mushrooms, omelettes, vegetables, cakes of cereals ...